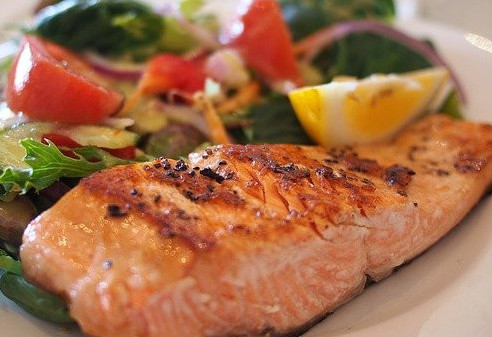 If you are like most people, anything that might help you avoid unnecessary distractions and remain more focused throughout the day is certainly welcomed. That is why I have decided to explore what foods are good for the brain. Regardless of what you do for a living or the hobbies and pastimes you enjoy, improving your ability to concentrate on the task at hand is a huge advantage.

Even as we age, we need to take our brain health into consideration. I can’t imagine anything worse than losing my mind as I get older, and if it is something I can prevent, then I will do everything possible to preserve my brain.

Given the fact that a healthy diet is a solid way to improve most aspects of life in general, it shouldn’t come as much surprise that there are a plethora of healthy dietary choices that can improve cognitive functions such as focus and concentration.

In this article, let’s highlight just a few of the many dietary options that are strongly suggested to help you focus and are good for your brain.

What Foods Are Good For Your Brain? 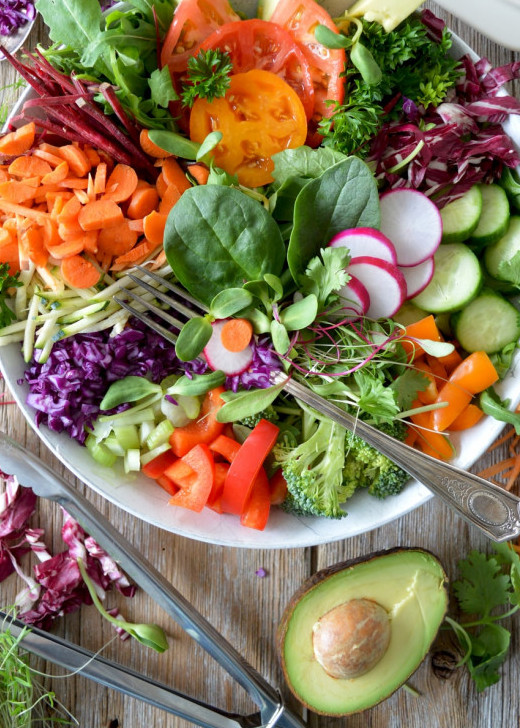 Hopefully, we can all agree that in order to improve focus, your brain needs to be functioning properly.

This is why foods that contain high amounts of Omega-3 fatty acids, such as salmon, are a really good option.

This fatty acid is beneficial to the overall health of your brain because not only does Omega-3 actually improve the amount of oxygen available to the brain, but it is also involved in increasing your ability to retain new information.

The research pertaining to the importance of vitamin D for cognitive functioning most often concludes that a LACK of this vitamin is associated with greater levels of impairment, especially in older individuals.

Although the exact mechanism by which optimal levels of vitamin D improve cognitive functioning is not completely established, a recent study published in the journal, Trends in Neuroscience, may have pinpointed this relationship.

Healthy neurons in the brain are surrounded by what are known as perineuronal nets. These nets act as supportive structures that help maintain the connections between various neurons so that they may continue to relay information via synaptic pathways.

The researchers involved in this study speculated that in the event of a vitamin D deficiency, these nets become far more vulnerable to being degraded by certain enzymes, resulting in various cognitive deficiencies such as focus and concentration.

Ginkgo Biloba is an ancient herb that has been utilized for its various medicinal purposes for thousands of years. Due to the increased popularity of what is known as nootropics, which are dietary supplements thought to improve brain function; this herb has seen a resurgence in popularity.

Although there are many hypotheses as to exactly how this herb improves an individual’s ability to focus and retain information, its ability to increase the flow of blood and oxygen to the brain are commonly cited. This logic is commonly applied to other areas of the body, such as skeletal muscles.

When you want to prime a particular area of your body for performance, you probably include some form of warm-up routine to loosen up and get the blood pumping. Using certain foods and dietary items such as Ginkgo Biloba may help accomplish the same goal for your thinking muscle.

Kale, collards, spinach, and broccoli are all rich in nutrients that are healthy for the brain like vitamin K, Lutein, folate, and beta carotene.

Research has also shown that these plant-based foods may help slow the cognitive decline of the brain.

Flavonoids are a natural plant pigment that is found in berries, but they are also great to help improve memory. Research at Harvard’s Brigham and Women’s Hospital found that women who consumed two or more servings of blueberries or strawberries each week delayed memory decline by up to two and a half years.

Nuts are excellent sources of protein and healthy fats and walnuts, in particular, might also improve memory according to a UC 2015 study. 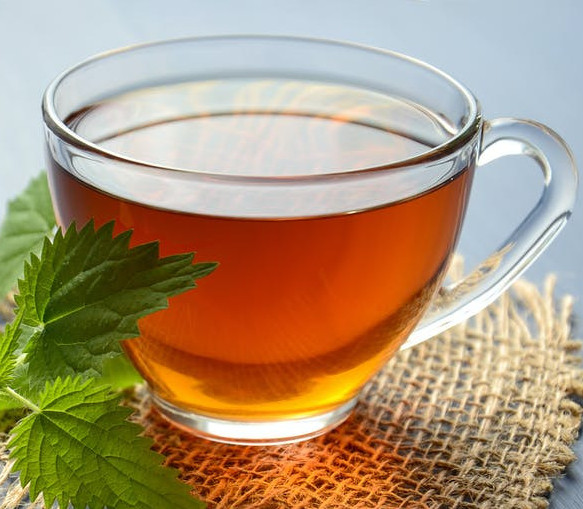 Okay, so we are all aware that caffeine is a widely popular go-to when it comes to focusing and being able to concentrate. However, the roller coaster that comes with ingesting large amounts of caffeine is notorious for resulting in a mental crash at the end of the ride. Interestingly enough, while green tea does in fact contain caffeine, it possesses another chemical that is great at mitigating this crash.

L-theanine, found in most forms of green tea, causes caffeine to be released more slowly into the bloodstream. This results in a sustained sense of focus and concentration without unwanted comedown.

9 brain foods that will improve your focus and concentration. (2018, April 27). Retrieved from https://alifeofproductivity.com/9-brain-foods-that-will-boost-your-ability-to-focus/

4 Ways To Stay Mentally Fit As You Age
Cinderella Solution System Scam Or Not?
How To Slow Down The Aging Process