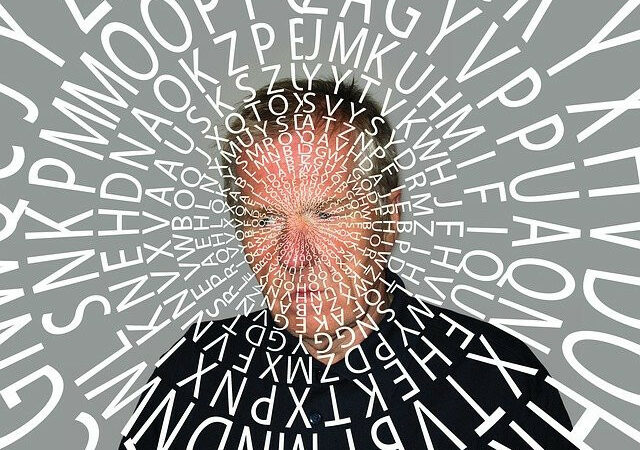 If you are wondering what are the signs and symptoms of Dementia, then let’s discuss what to look for in the early stages of the disease.

In understanding dementia, one of the most important first steps is to learn what distinguishes regular cognitive changes from dementia.

According to the Mayo Clinic dementia itself is not a disease but rather a symptom of various other cognitive deterioration conditions. These conditions can be progressive, permanent illnesses or treatable, reversible issues.

Conditions such as Alzheimer’s, Parkinson’s, and Creutzfeldt-Jakob disease can be managed but are ultimately incurable. (https://www.mayoclinic.org/diseases-conditions/dementia/symptoms-causes/syc-20352013).

What Are Common Aging Symptoms?

Regular cognitive changes associated with aging can include:

Signs and symptoms of dementia can vary based on condition type and severity but usually include both cognitive and psychological changes.

What Are The Signs And Symptoms Of Dementia?

Whichever condition is causing dementia the symptoms are the same. These include memory loss, communication problems, difficulty reasoning, inability to manage simple tasks, confusion, and disorientation.

Dementia can also greatly change a person’s personality which means it is important to recognize the signs early. This can help to diagnose the reasons for dementia and allow treatment to combat the condition.

A person with developing dementia can be greatly affected by their increased confusion and feelings of vulnerability. This can lead to noticeable changes in their personality which loved ones are likely to pick up on. Mood swings are common for dementia sufferers especially when placed in surroundings that do not feel familiar.

Sufferers can have noticeable personality changes, people who are normally calm and happy may become irritable and agitated. Seemingly mundane situations may cause a disproportionate emotional response. These changes in personality may not be noticed by the sufferer but those around them who know them best should be aware.

Other mood changes can include paranoia, depression, anxiety, and even hallucinations. A sufferer may mention talking to someone they could not possibly have spoken to. This could be a long-deceased family member or friend.

According to WebMD mild memory loss is not an immediate cause for concern, in fact, it is very normal as we get older. However, issues with memory can be an early warning sign of the development of dementia. If memory loss progresses rapidly and becomes notably worse than a little forgetfulness there may be an issue.

If memory issues start to adversely affect your daily life or cause you to place yourself in danger this should be considered a warning sign. As an example, if you start cooking something and completely forget you are doing so this may be a troubling sign.

Other cognitive signs of weakness such as confusion and disorientation can be indicators for developing dementia. The sufferer may not notice the confusion but those around them may become aware of changes in their reasoning abilities.

A person with dementia becomes lost in familiar places, expresses confusion about the date or time of day, or has difficulty with directions.

The confusion aspect of dementia can have a noticeable impact on a sufferer’s ability to communicate efficiently. They may find it hard to remember basic words and become overly frustrated at the lack of remembering. It is also likely they will lose the thread of a conversation and wander off on a completely unrelated topic.

These issues with communication can cause the sufferer to become more agitated and to feel more confused. A normally sharp-witted person who starts to have problems maintaining simple conversations may be displaying signs of progressive dementia.

We all have those little brain fluctuations where we forget how to do something for a moment. These can be mundane tasks like how to turn the oven on. We may have done it hundreds of times, but we draw a blank for a moment. This is not something to necessarily worry about if it’s just a very rare occurrence.

However, people who are progressively forgetting how to do tasks they have done most of their adult lives may have a problem. Getting lost in a familiar area, forgetting how your phone or oven works, or forgetting the name of someone close to you. As isolated issues may not be a big deal but if these become regular there may be cause for concern.

Difficulty staying focused and concentrating as well as decreased ability to learn and memorize new information.

The most important thing is to seek early medical help, as there are medications that can be used to slow down the disease. There are also many natural remedies available that can also help.

The Benefits Of Practicing Self Care
Why Are Green Smoothies Good For You?
The Science Behind The Fountain Of Youth