GMO food has been quite a hot-button topic for quite some time, but what is GMO food exactly? People are led to believe that GMO food is some abomination food manufacturers are putting in our food. Doing a simple internet search will turn up thousands of confusing results like dense data, frightening images, etc. all with a healthy dose of skepticism.

So, what is GMO food? Is it good for us, bad for us, or does it matter in the slightest? In this article, we’re going to probe those questions and a few more to help you fully understand GMOs once and for all.

What is GMO Food 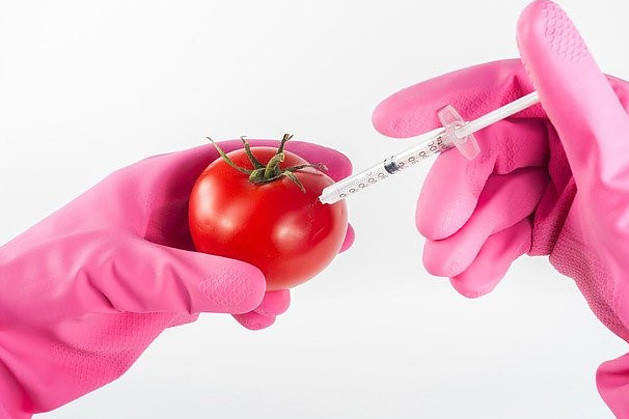 GMO stands for a genetically modified organism and in the case of food, it usually refers to foods that have been genetically engineered for reasons unrelated to health or nourishment.

Brad Day, professor and associate department chair for research at MSU, said: It ís important to understand that all organisms – not just those that are the basis of foods – are genetically modified in some way, shape, or form.

In fact, the process of genetic modification and selection is to thank for modern dog breeding and plant breeding. It ís a common practice found naturally and unnaturally in our world. All of the GMO stuff you hear about gets its roots in genetic engineering and are not only common but also naturally occurring to some degree.

In 1992 the FDA approved the very first GMO food – tomatoes designed to stay firm with delayed ripening. Shortly after, the FDA declared that genetically engineered foods are “not inherently dangerous” and do not require special regulation, opening the door for other companies to bring GMOs to the market.

One of the top things you’ll see surrounding GMOs is whether or not they’re safe. GMOs have been accused of being unnatural, dangerous, and even toxic.

Rebecca Grumet, of the MSU Department of horticulture, said: when it comes to modification through genetic engineering in terms of alterations to a plant’s makeup, what’s important is not the method that was used. It’s what genes or traits have been introduced.

The idea behind genetic engineering is that itís more precise, and it lets scientists take advantage of traits present in a given species to better another.

Grumet went on to say that hundreds of independent research studies’ have found no larger risk associated with GM crops and that there is scientific consensus on this topic.

Why Are GMOs So Controversial?

The constant debate over the safeness of GMOs is potentially a proxy for what people really worry about but can’t talk about which is the corporate control of the food supply.

Three companies control over 50% of the world’s seed supply. They have monopolized seed use, making farmers re-purchase GMO seeds each year instead of saving seeds from the previous year, and heavily persuaded government regulations in their own interest. In addition, these large GMO companies have drawn even more criticism by funneling millions of dollars into blocking the labeling of GMO products, making consumers feel as if they have something to hide.

Genetic modification is also very expensive and takes an extensive amount of research to get right – providing a concerning business model for the food industry. Investors who contribute large sums of money to these research companies, don’t necessarily want to wait decades for a return on their investment.

Moreover, regardless of the safety and proposed benefits of GMO crops, consumers aren’t getting much of a say in whether or not they want to consume food that has been genetically altered. Currently, labeling of GE food in the US is voluntary.

Outside of the US, sixty-four countries around the world require labeling of genetically modified foods including nations in the European Union, Japan, Australia, Brazil, Russia, and China. This has lead consumers to feel like a human experiment for the food industry and more consumers to demand transparency in the food supply.

The GMO debate is a great example of how broken our food supply has become. Consumers are left in the dark while a handful of corporations get to decide what and how we eat. Consumers have a right to know what is in their food and GMOs need to be labeled. There is also a greater need for unbiased education around GMOs separate form controversial corporate issues.

Do We Need GMO’s 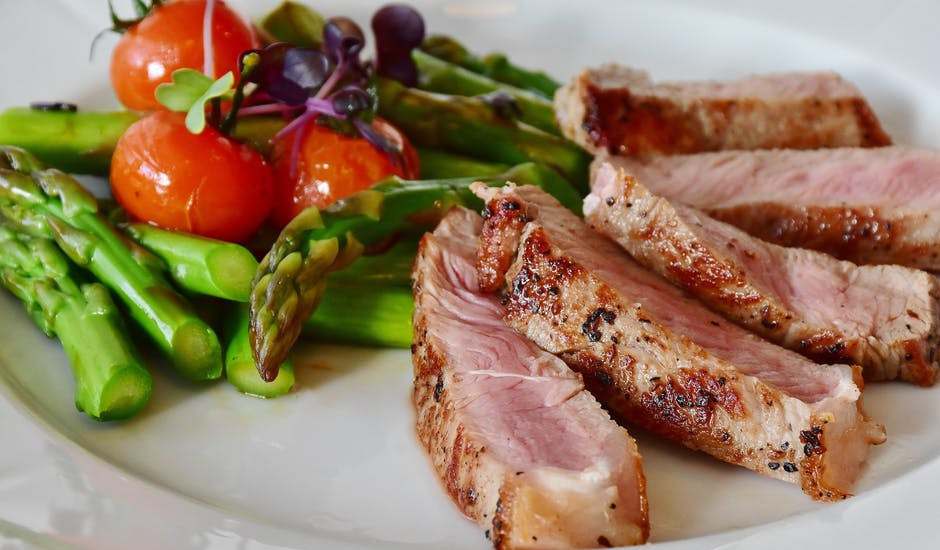 The fact of the matter is that the US is spiraling towards overpopulation. We’re going to need new, creative ways to sustain our population. Genetically modified crops could be the solution to this problem. GM crops could allow for agriculture to grow to a more industrial scale fitting for the increasing population.

GM crops are also more affordable. They can manufacture more GM crops for far cheaper than traditional agriculture. This makes it more sustainable for more of the population, not just options for the upper-classes.

So, in short, we do need GMOs. We need them to procure a sustainable future for all. We need genetic modification to survive.

GMO foods are not as dangerous or scary as some like to make them out to be. Genetically modified crops are actually a huge advancement to ensure sustainability for our ever-increasing population.

It is not harmful to our bodies; in fact, every living being goes through the process of genetic modification, at least to some degree, as the body adapts to its surroundings in order to survive.

If you are still foggy on the topic of GMOs and genetic modification in general, we encourage you to research this fascinating subject further. It could be the way of the future and, perhaps, the only way to a sustainable future if we keep going at the rate we are.

Examples Of GMO Foods And Products

These are some of the common foods that we eat that have been genetically modified:

There are many options for non-GMO foods, just look for the NON-GMO Project label.

The Non-GMO Project is a mission-driven nonprofit organization dedicated to building and protecting a non-GMO food supply. We do this through consumer education and outreach programs; marketing support provided to Non-GMO Project Verified brands, and training resources and merchandising materials provided to retailers.

Does Healthy Eating Affect Your Body In The Future?
Foods That Boost Your Mood Without Making You Fat
What Foods Are Good For Your Brain?