When it comes to our long-term health, our diets and our nutrition, the amount of information on which foods to eat, how much, and the endless parade of diet options has given us almost too much information on what is and isn’t good for us.

At the moment we are all on the same page when it comes to working out if spinach is a healthier choice than a bag of potato chips, but a new area of focus that has emerged in recent years has more to do with the quality of the food rather than which foods to pick. 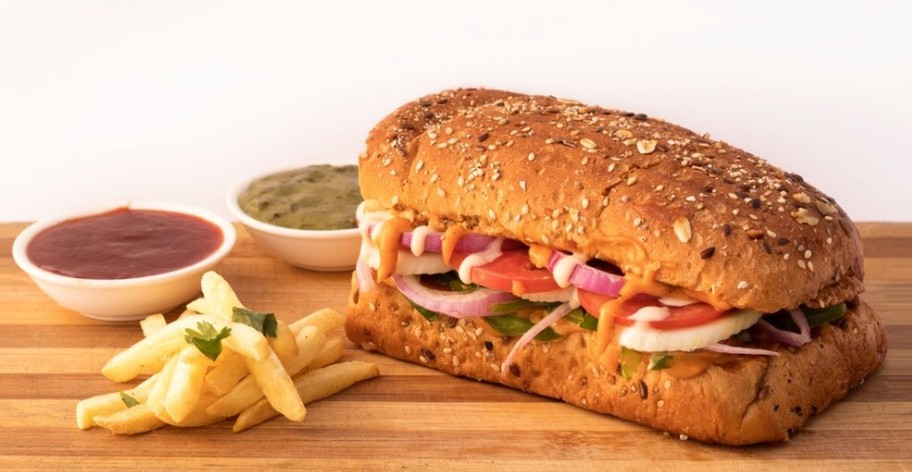 Ok, so now you have chosen to rather eat the spinach over the potato chips, but is the spinach still good for you if it has been canned or frozen? Sometimes we even wonder how fresh the spinach actually is when you buy it.

This question is a really tricky one to answer and we will shine some light on this issue and specifically how to make good choices when it comes to our food.

To begin properly, we need to define what some of these key terms mean. 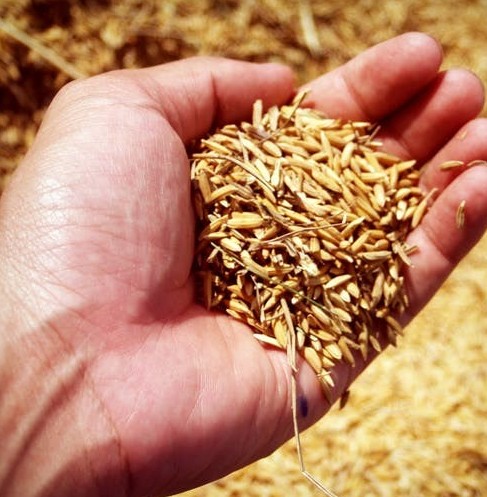 A whole food is a food that has not been changed in any way from its natural state. This normally refers to vegetables and fruit that are grown without any modification.

Fresh and whole foods are in the state that you would have gotten them out of the ground or out of nature.

Whole foods can also refer to grains or even meat in the sense that while these foods may have been prepared by being put into a package or cut and packaged, nothing has been done that alters the food such as added chemicals or preservatives or other processes.

This can be harder to ascertain, but essentially the ideal whole food would be something home-grown, picked and eaten!

Refined food is a food that has had some aspect of it removed or altered. This is not to be confused necessarily with processed foods. A processed food, by contrast, is a food that has been essentially prepared for some purpose but had nothing taken away, for example, fresh orange juice that was prepared from fresh oranges, or flour from whole grain.

Refined food has had a process undertaken that created a fundamental change, such as the difference that occurs when rice is converted from brown to white. In this case, most of the goodness has been removed.

One of the key qualities when considering refined foods is that generally speaking refined does not refer to better or improved but is often a refining process that is removing key nutrients. For example, white flour that was made from whole grain initially undergoes a process that removes a great deal of the fibre content, thus it is not as nutritionally dense or healthy as brown rice flour, as an example.

Not all refined foods are bad, as dried fruits are processed as they’ve had water removed but are not necessarily bad for you. Just the same, plain popcorn is refined because the heat changes its structure, but it isn’t necessarily unhealthy.

One of the key takeaways then is to dig deeper into any food that may be refined or considered refined. There are many refined foods that do not deliver the nutritional benefit and have been fundamentally altered in the process such that they deliver a substantially compromised nutritional benefit. This includes products like white bread, white rice, or refined pasta as the grains used to create these products have been altered for taste and preservation and they have lost much of their original density.

Another example would be fruit juices that have been processed so they can be preserved and have a longer shelf life or taste sweeter. Most of these juices, whether it be apple juice, cranberry juice or otherwise have been altered and have lost most of the original benefits of the actual fruits.

Thus, in the choice between fresh foods vs processed foods, while you may think apple juice is just as good as eating apples, it is most certainly not.

Of course, some examples would be much easier to identify, potato chips have clearly been altered from the original potatoes, just as fried chicken tenders are certainly refined from their original composition when they are still fresh.

In a perfect world of nutrition, we would only consume whole foods that come straight from the farm to your table. They are more nutritionally dense and will deliver the best taste and nutrition in your diet.

However, if you need to shop for refined foods, do your due diligence and determine if the refining process has fundamentally altered the food for the worse, and if so, do your best to avoid it.

Processed foods like pre-packed meals normally have added sugars and extra salt that you would not normally use when you make the food yourself. It is always best to prepare your own meals so that you know exactly what goes into them.

So what is best when it comes to fresh foods vs processed foods and refined foods?

As always, when it comes to comparing fresh foods vs processed foods, preparation equals success so do your research and eat the best food for you!

Why Are Green Smoothies Good For You?
Old Fashioned Remedies For Your Wellbeing
The Health Benefits Of A Plant-Based Diet