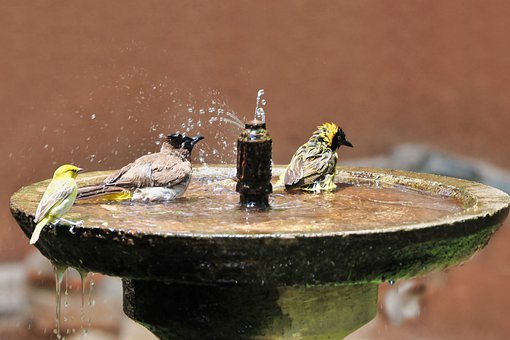 What Is The Secret Of The Fountain Of Youth?

Is there a fountain of youth?

The Fountain of Youth is in St. Augustine. In legend, this is the place where Ponce De Leon discovered the healing waters that magically maintain your youthful appearance. Drink from the magical spring’s waters, plus explore many exhibits and historical attractions at the 15-acre Fountain of Youth Archaeological Park.

While a lot of research has been done on the subject of reverse aging and establishing that fountain of youth, a recent study was actually successful in reversing the process of aging in mice.

The study indicated that not only did the mice appear younger but that their lifespan was extended by approximately 30 percent. And while the study has only been done on mice, researchers are hopeful that the same would be ready for human trials within the next few years. 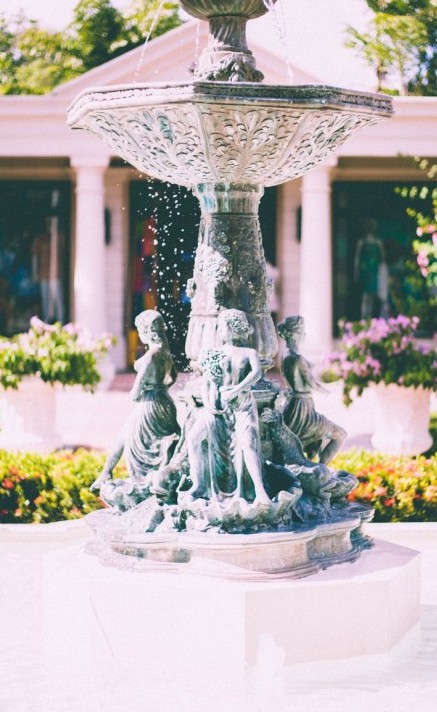 The basis of this research was something called epigenetics. By definition, this means the study of inherent changes in gene function. As we move through life, our genetic makeup changes in many different ways.

For instance, outside factors such as environmental pollutants like smoking or lifestyle habits like alcohol and drug dependency can bring about changes that will affect our personal fountain of youth. And with a change in our genes, our bodies change as well. When the body changes, it starts to age, unfortunately.

Whether these changes promote a predisposition to an inherited condition such as heart disease, diabetes, or arthritis or create a new condition that the body remains unable to recover from, such epigenetic changes supply a lot of information for why these things happen. And when scientists find out why these changes happen they can work on a way of stopping them from happening or even reversing them such as in aging.

Scientists have also determined an age reversing agent known as nicotinamide adenine dinucleotide or NAD+. This compound was present more in younger mice than older ones and is very important in repairing DNA damage. There is also another DNA repair agent called PARP1 which responds well to NAD+ levels in the human body. So the higher the NAD+, the more PARP1.

Younger individuals, much like younger mice, have higher levels and these levels start to fall as people age. This, in turn, makes it harder for DNA to restore itself. So with this in mind, scientists gave more NAD+ to older mice and sure enough, they started to appear younger, biologically. It was like they had a fountain of youth.

As a takeaway, research findings concluded that by changing adult cells into their earlier stage, reverse aging may be set in motion.

But that is for the scientists to do. As for your part, what you can do to reverse aging is to take better care of yourself to stop cellular damage at different levels. Once your cells are working well, they are in a stronger position to repair DNA themselves and stop aging prematurely.

What Else Does Science Say?

Science has a whole lot more to say about reverse aging, but we will only look at some basics here. Just enough to get an idea about established research into the topic.

Looking for a way to halt aging and find that elusive fountain of youth has undoubtedly stepped into science labs to unlock the mysteries of aging. In fact, research believes that not only may we be close to stopping aging but actually reversing it as well.

For starters, as mentioned earlier, your genes have a big role in how fast or slowly you age. But because genes are something beyond your control, here is what you need to know about genes affecting the aging process.

DNA research has shown that specific genes are responsible for aging. Collectively dubbed as ‘late-life cycles’, this set of genes activate only in later life or during bouts of intense stress.

Stressors related to aging such as molecular and cellular damage, oxidative stress, and even some disease states cause these genes to respond. Plus some of these genes have been studied to be more active in individuals with cancer, creating more responses in such people and signaling a higher level of distress. All of this activity will quickly age you taxing not only your looks but also your health.

The same set of genes are also activated if something called the circadian rhythm is out of sync.

One of the elements that need to be maintained well is a person’s circadian rhythm. This is roughly your 24-hour cycle or body clock which determines your physical, mental, and behavioral patterns. In other words, daily routines from waking up to going back to sleep all fall within your circadian rhythm. It is also known as your sleep/wake cycle. 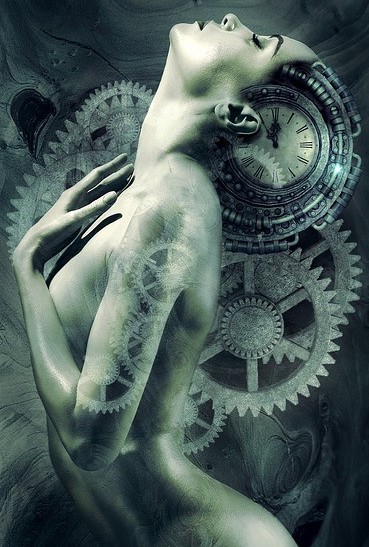 So what you do during this sleep/wake cycle can actually determine the state of your overall health.

Your circadian rhythm works best when you have regular sleep habits such as going to bed at a good hour and waking up early in the morning (incidentally, the circadian rhythm also coincides with sunrise and sundown).

With your circadian rhythm disrupted, eating and sleeping patterns can run amok which will naturally have a say in how you age.

So as a heads up for what’s coming on later in the book, it is important to eat and sleep well to reverse the effects of aging and keep that fountain of youth flowing.

Hormones are natural chemicals produced in one part of the body, released into the bloodstream, and then used by other organs and systems.

There are different hormones involved in the aging process like adrenal, thyroid, sex, and metabolic hormones. Together, they are responsible for a wide variety of health concerns like body composition, bone health, energy levels, and brain function among many others.

These declining hormone levels make the body less capable of regulating these functions as we start to experience age-related symptoms like cognitive decline, weight gain, lower muscle strength and endurance as well as dry skin and hair loss.

Fortunately, there are many things that we can do to promote our own fountain of youth. Healthy eating habits and regular exercise are just two of them and the most important ones to get started on.

How To Stay Fit Without A Gym
Why Is Meditation Good For You, Especially As You Get Older?
Age Defying Secrets You Can Use